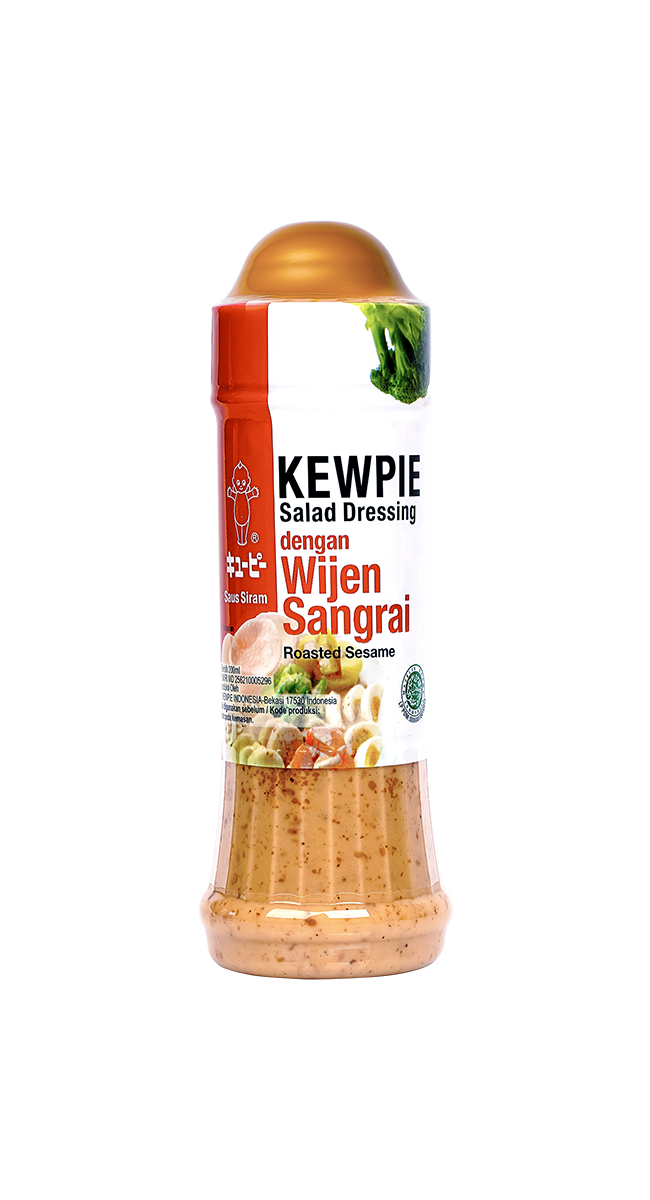 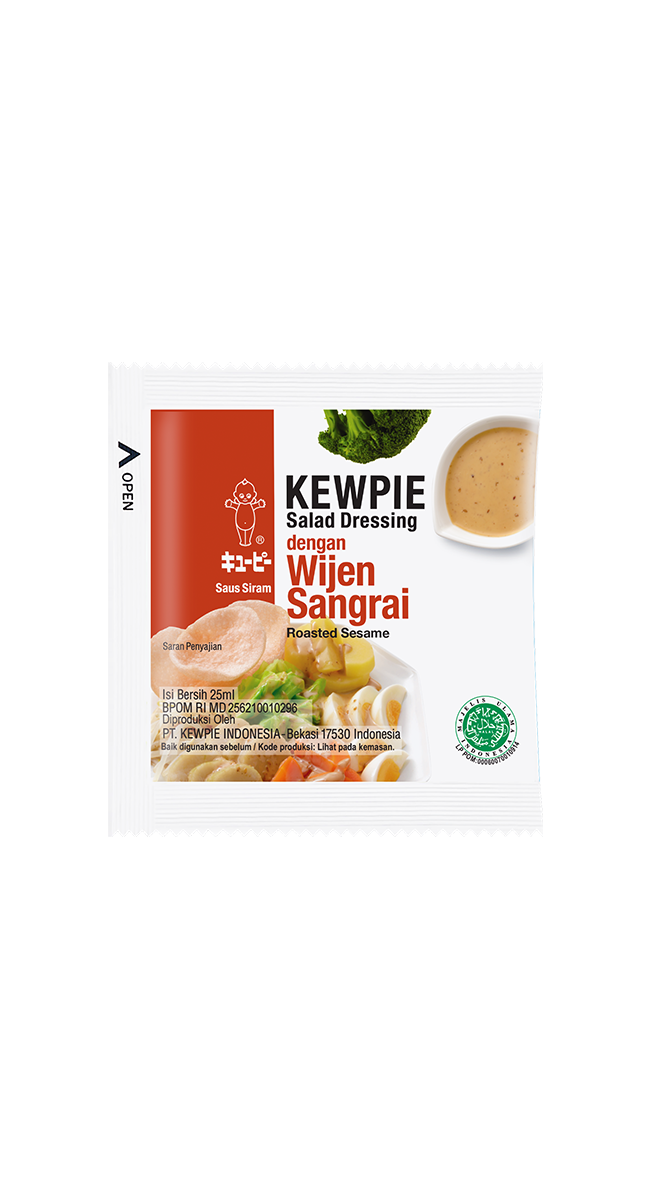 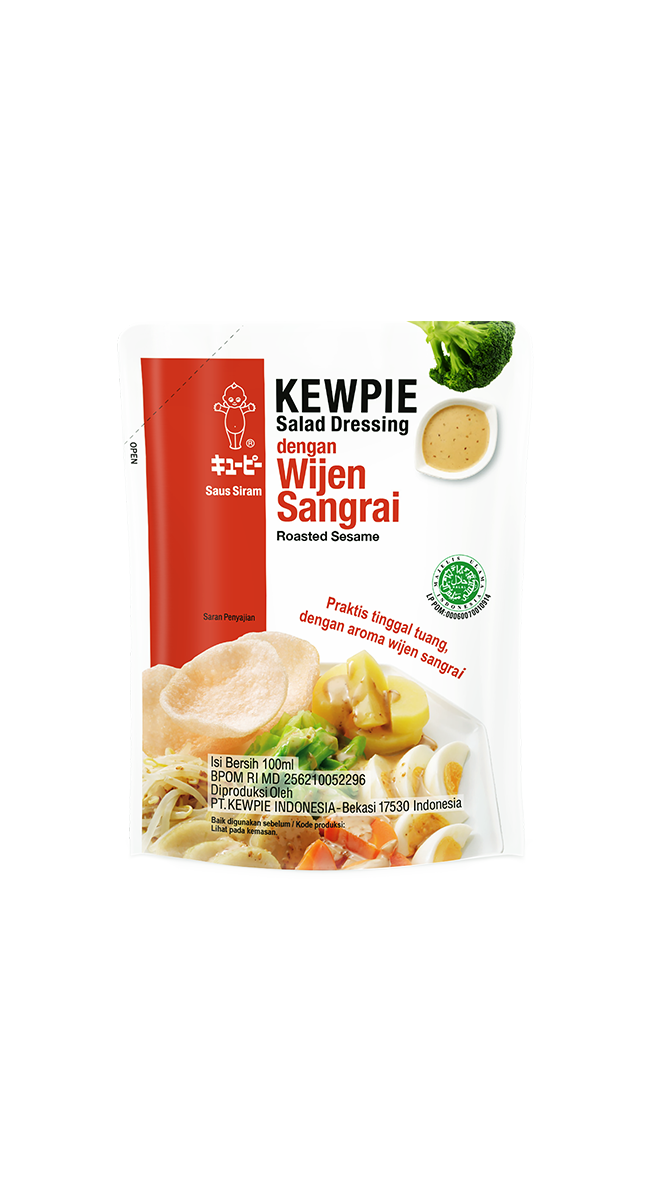 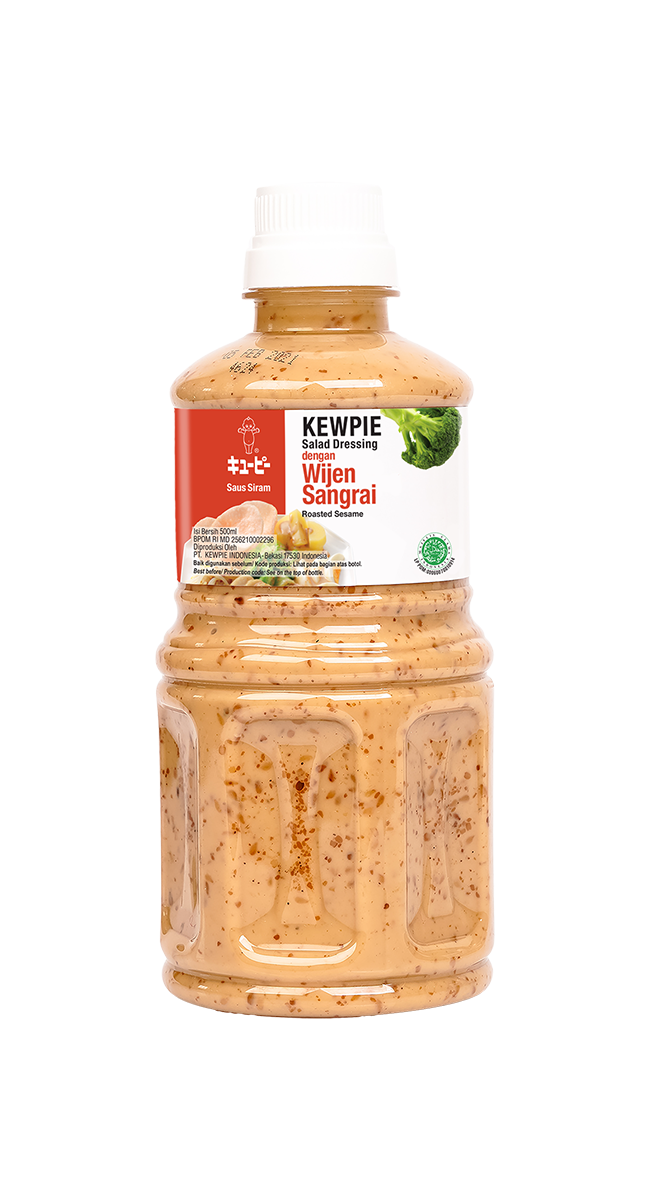 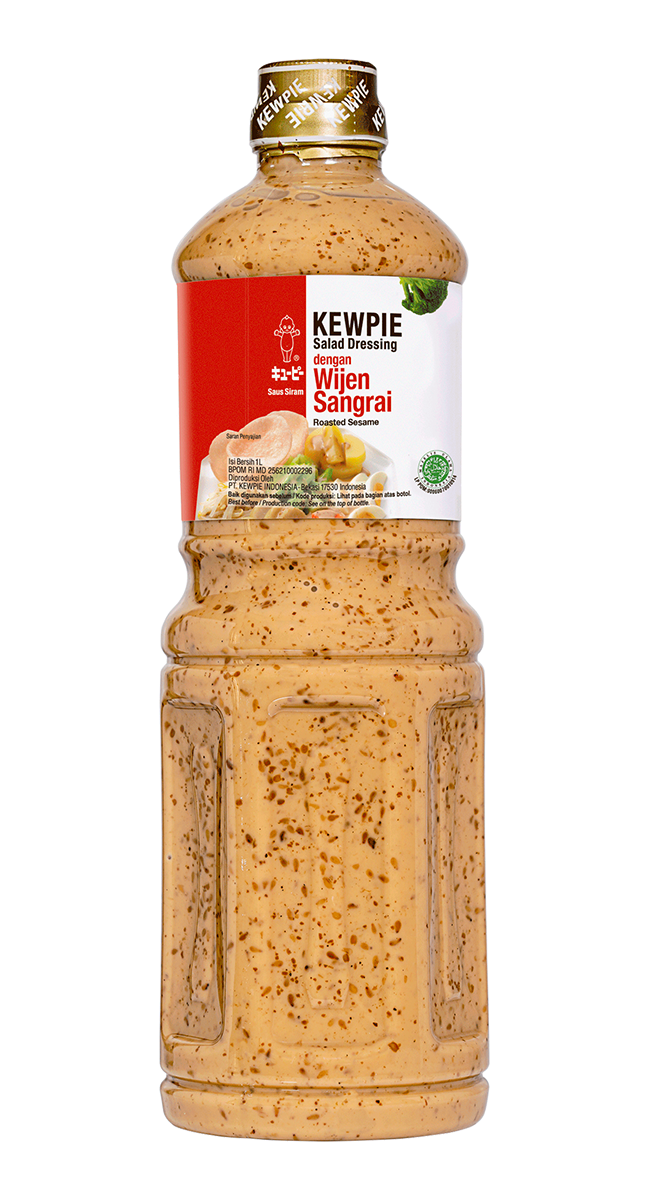 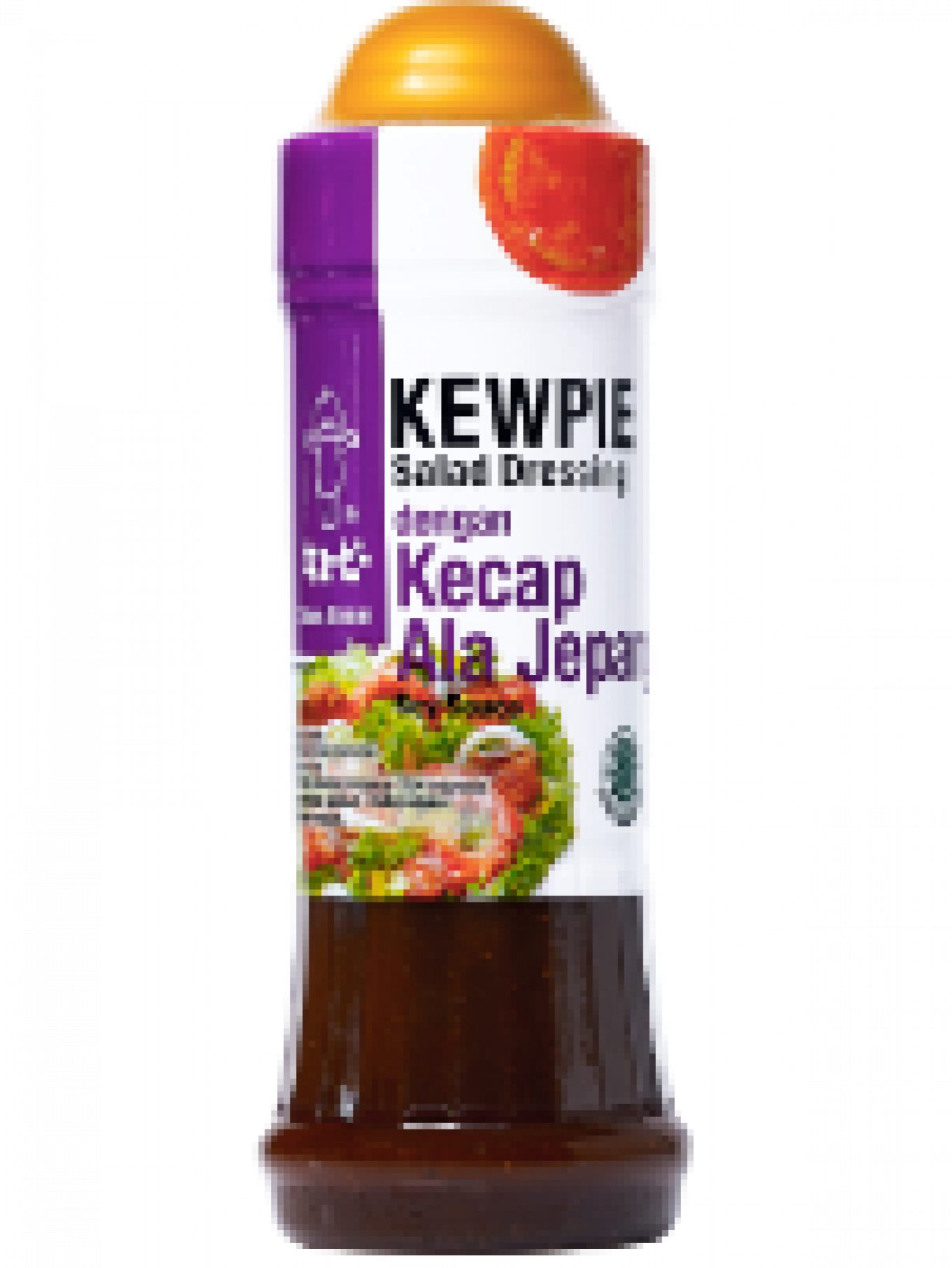 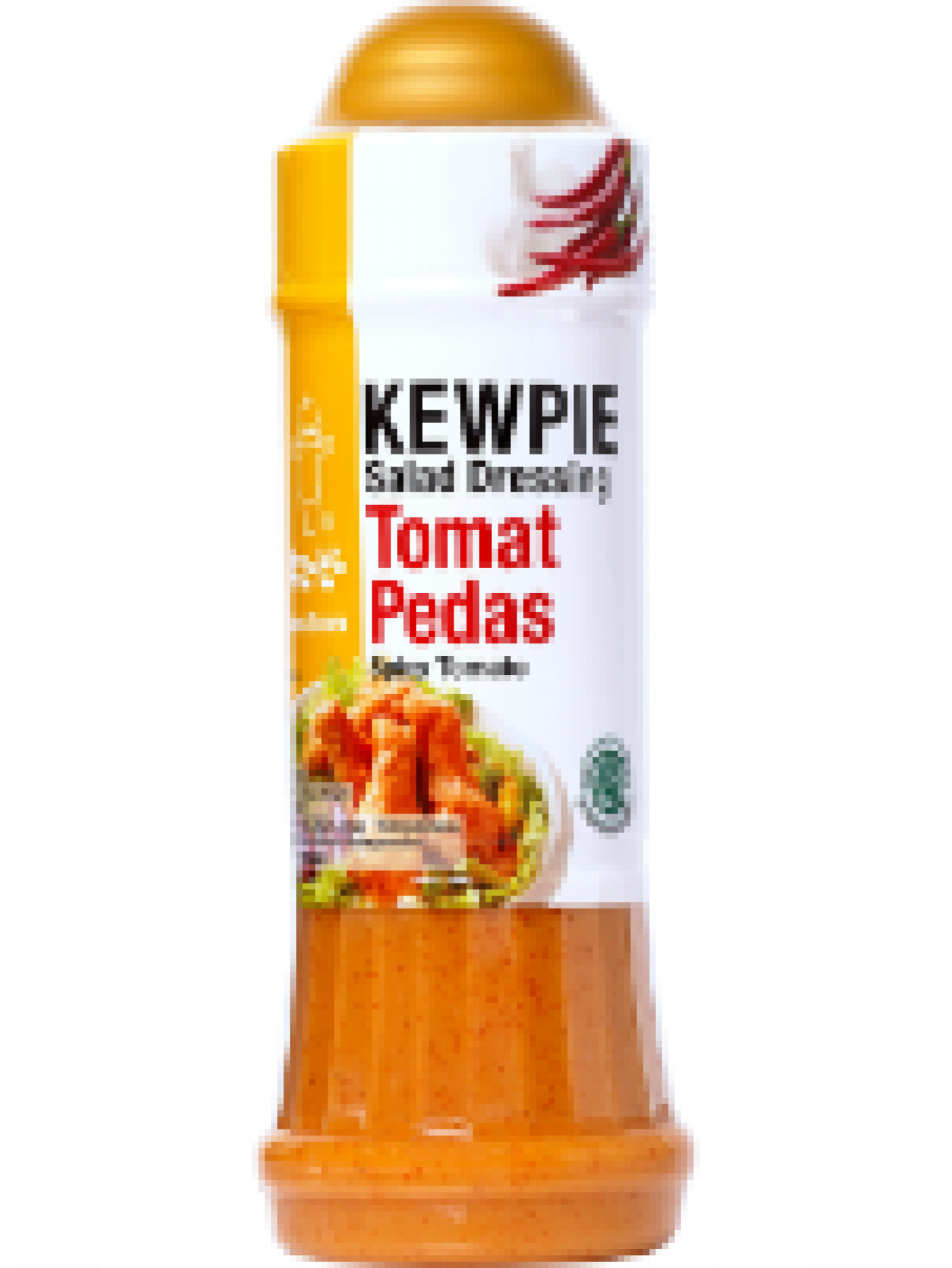 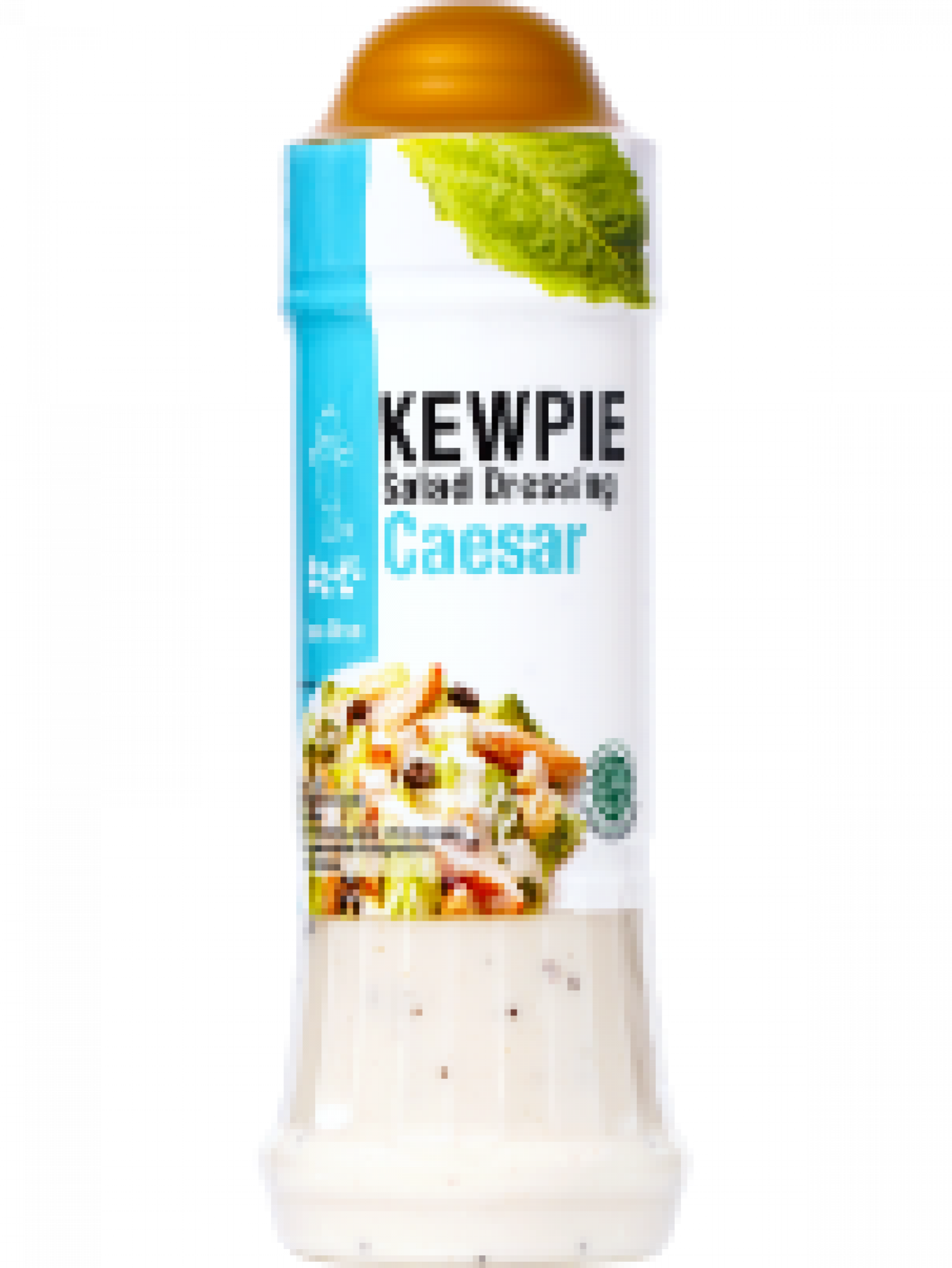 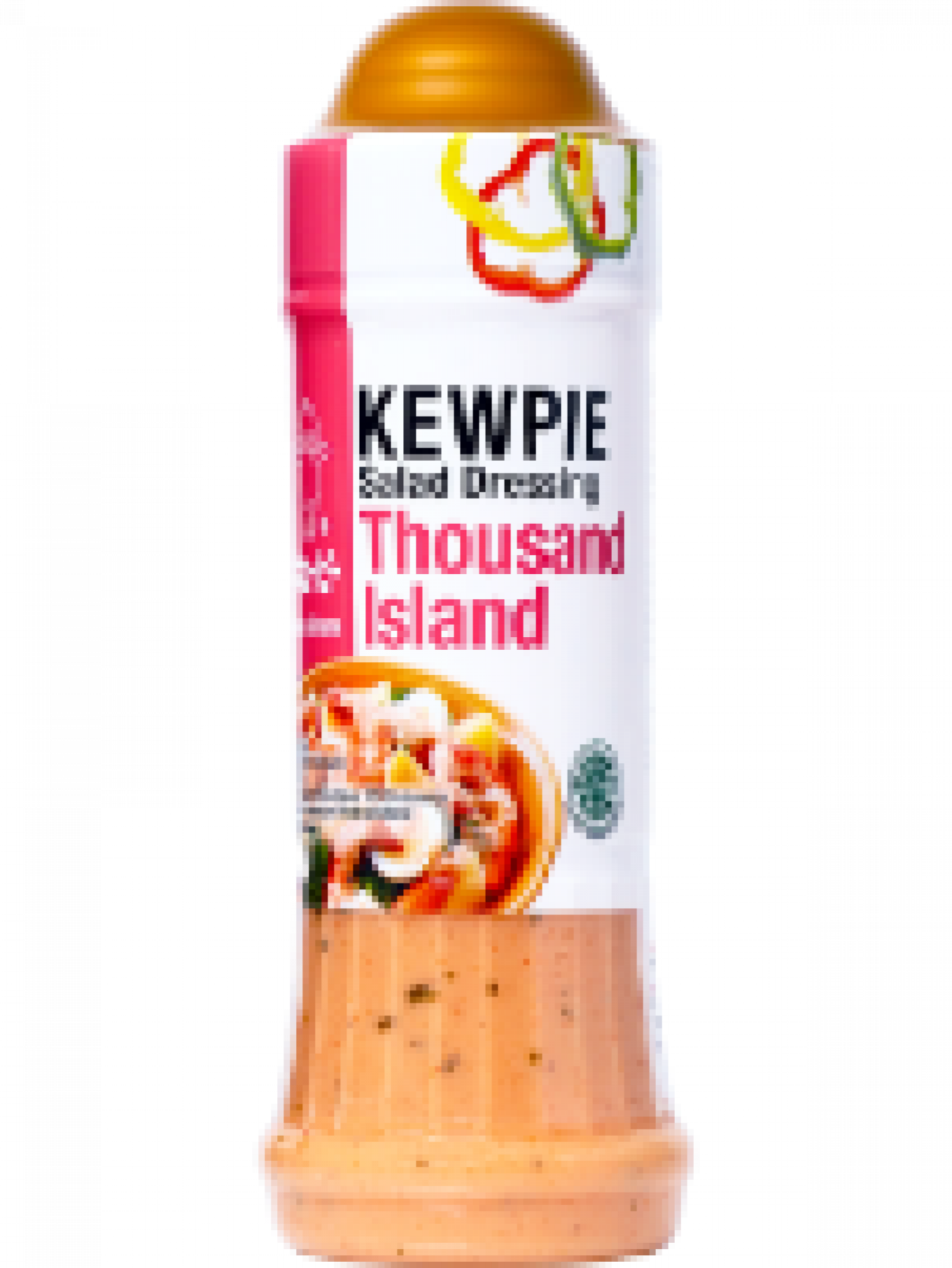 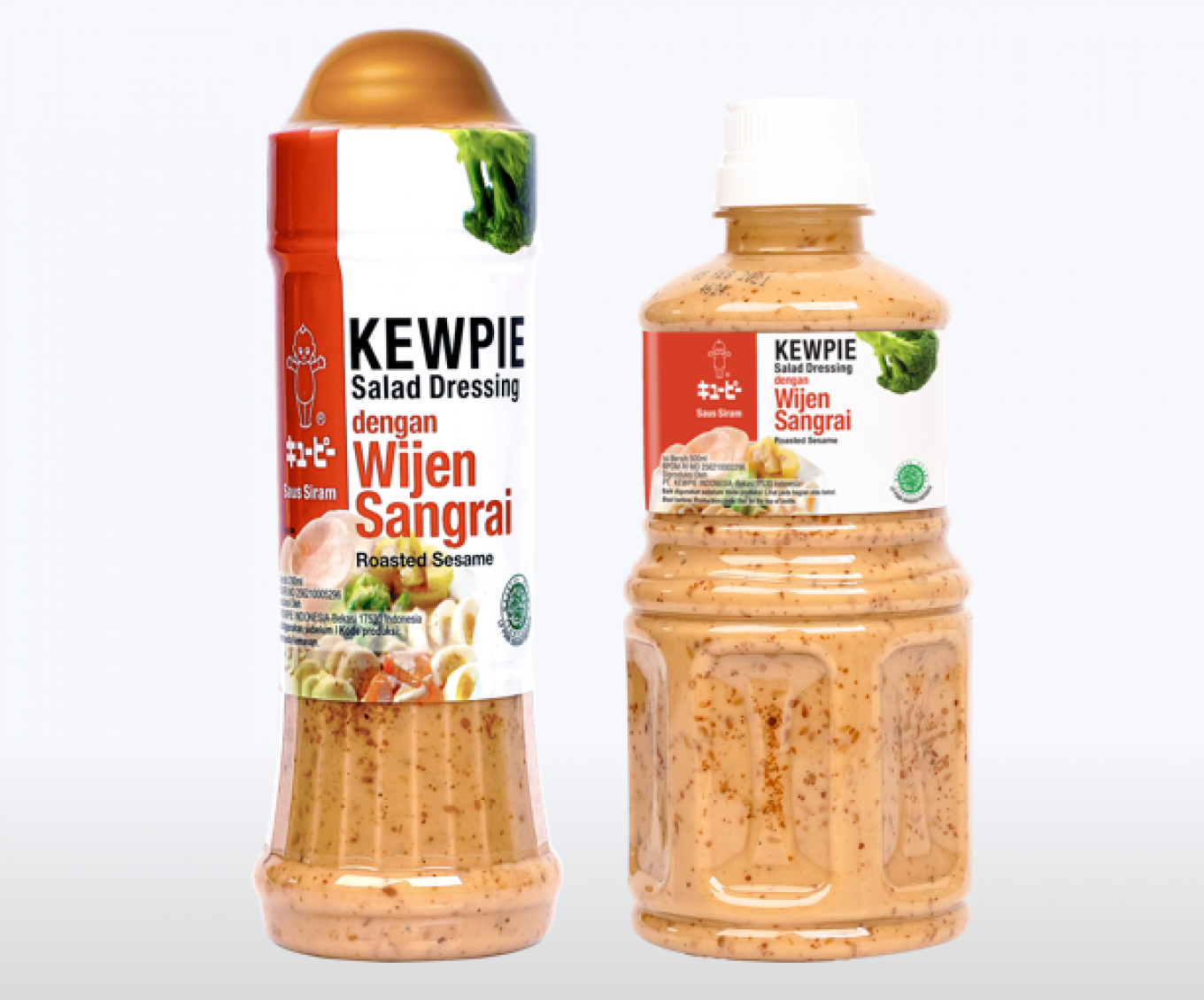 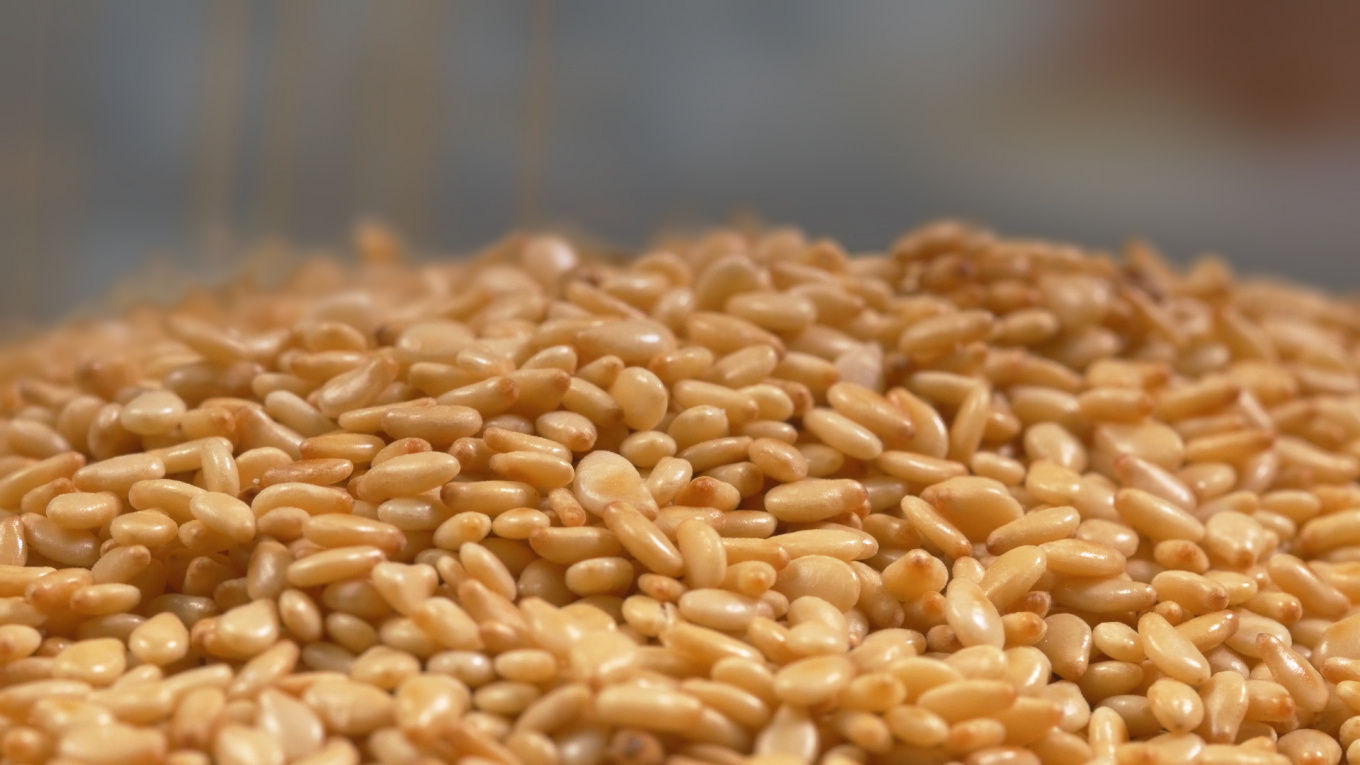 Sesame (Sesamum indicum L.), also known as sesame seed, is a type of seed originating from Africa. Around 65% of all sesame in the world is used to make oil, with the remaining 35% used as a cooking ingredient (especially toasted sesame and sesame flour). Japan is the largest importer of sesame in the world, and there it is generally used for health food.

Sesame is rich in energy, protein, and unsaturated fat, as well as the mineral zinc. Zinc increases the activity levels of red blood cells, which prevents shortness of breath. Besides that, sesame also contains two unique substances, sesamin and sesamolin, which are part of the group of beneficial fibers that are also known as lignan. Lignan can reduce cholesterol levels, prevent hypertension, and has antioxidant and cancer-resistant properties.

You can experience the quality and deliciousness of sesame in KEWPIE Salad Dressing dengan Wijen Sangrai, produced with Japanese technology for Indonesian families. 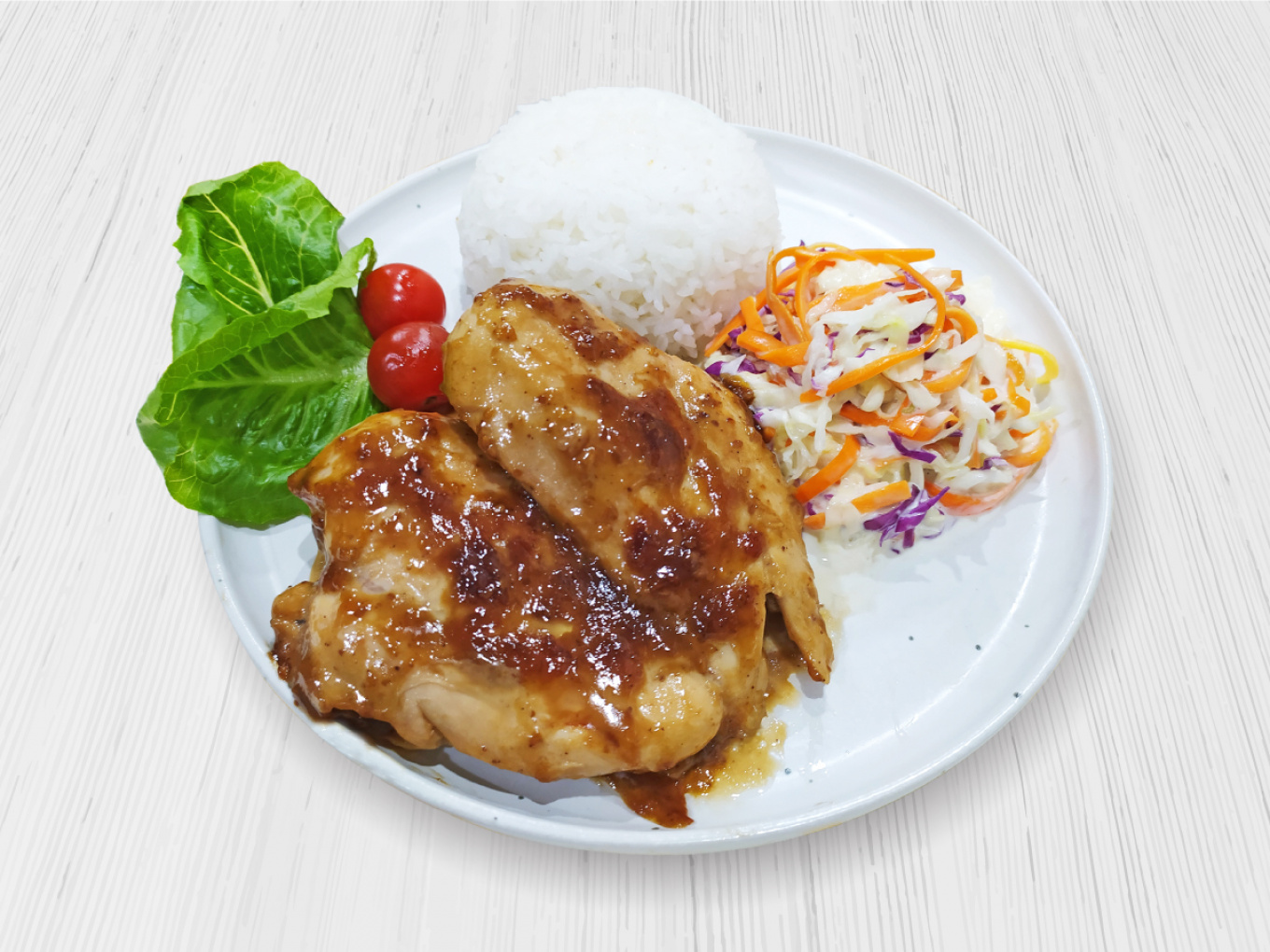 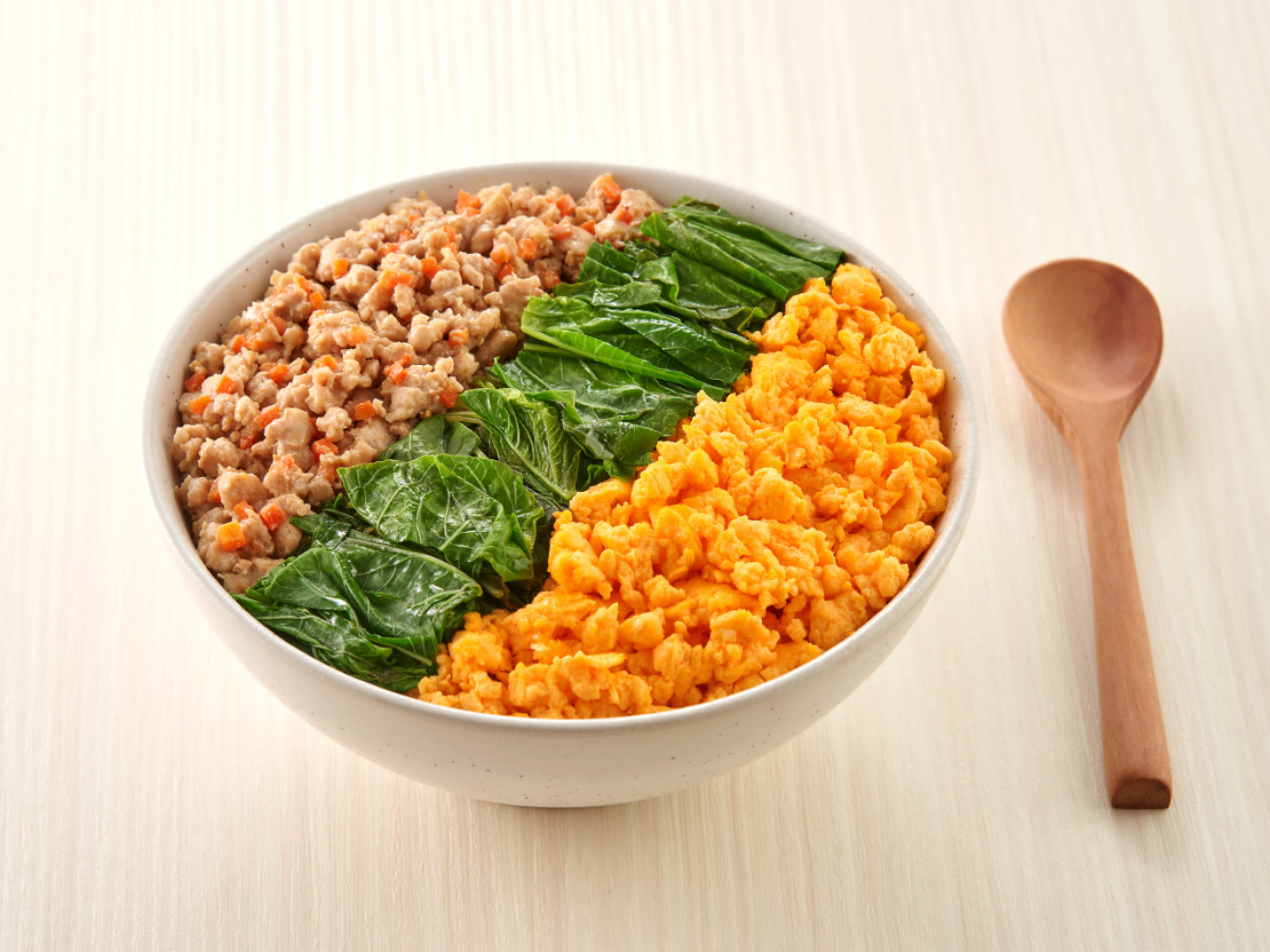 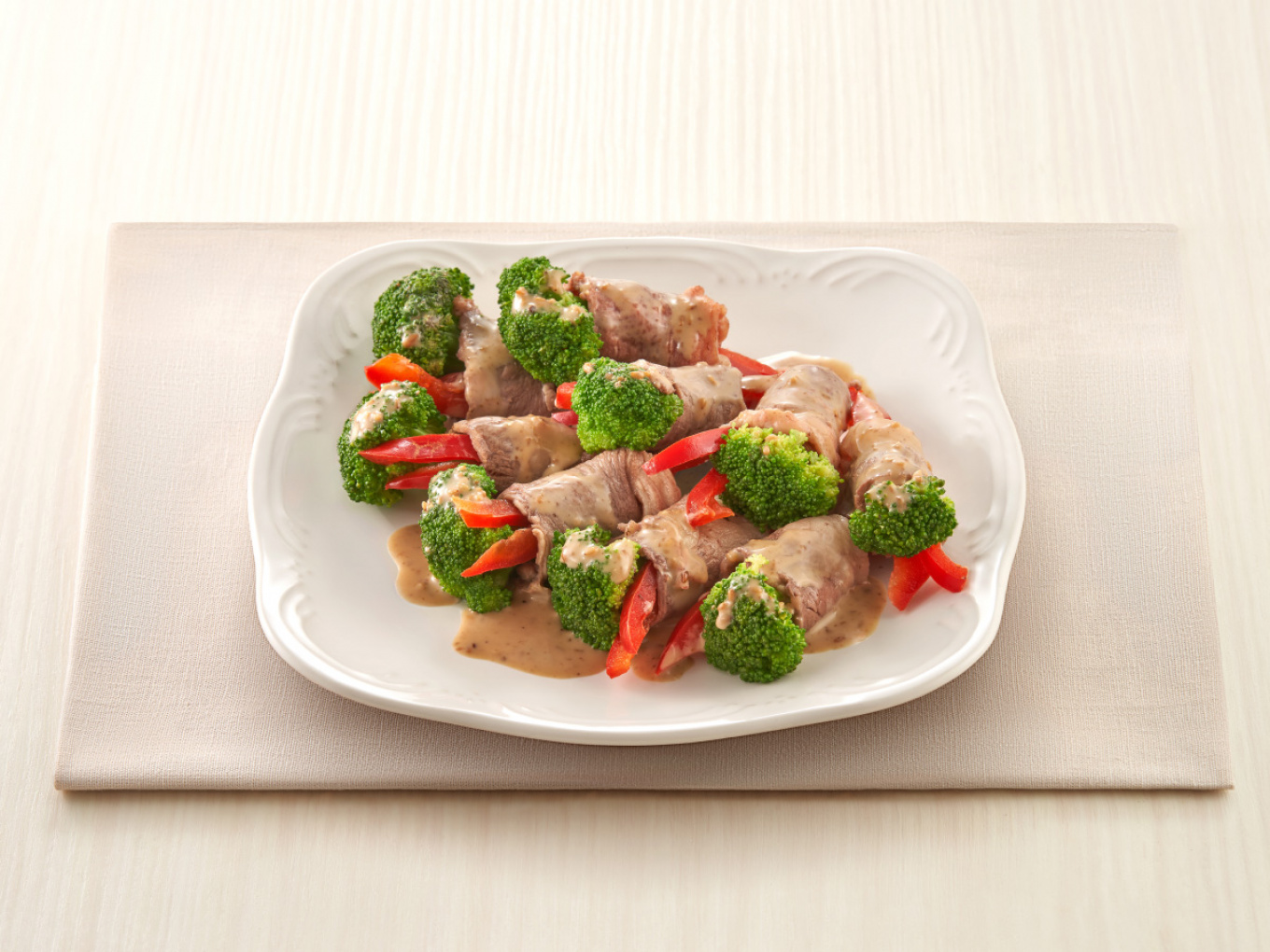 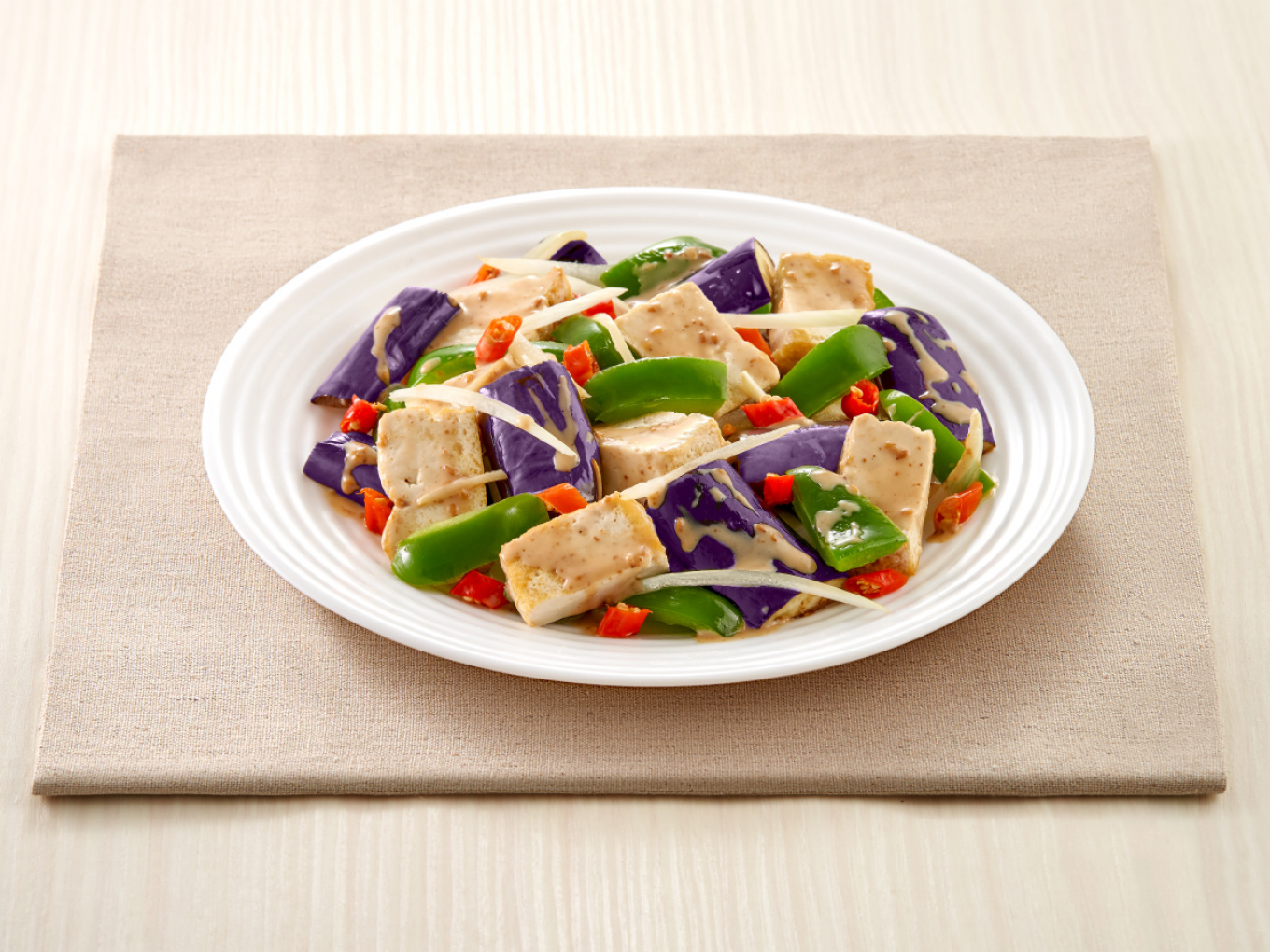 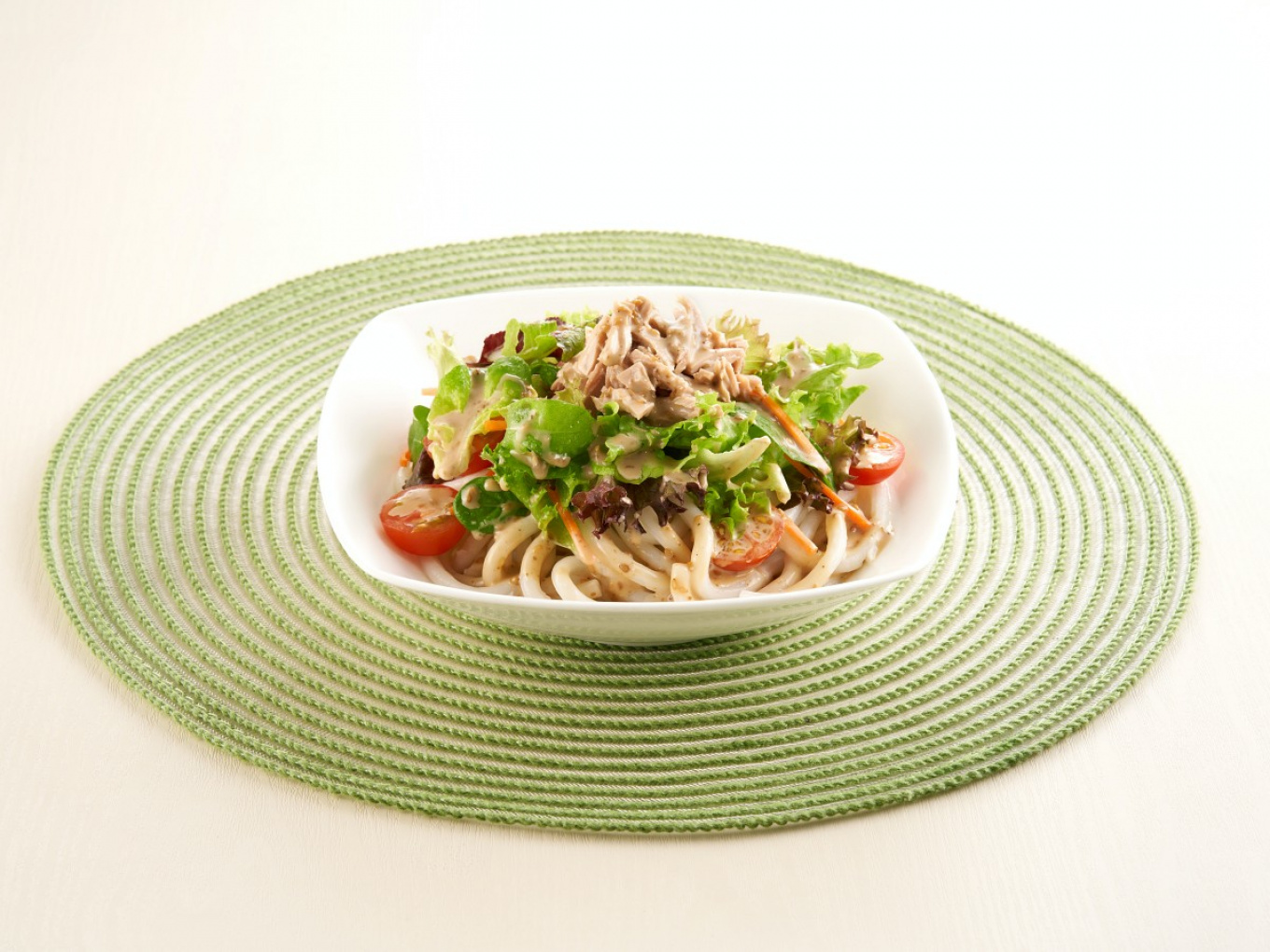 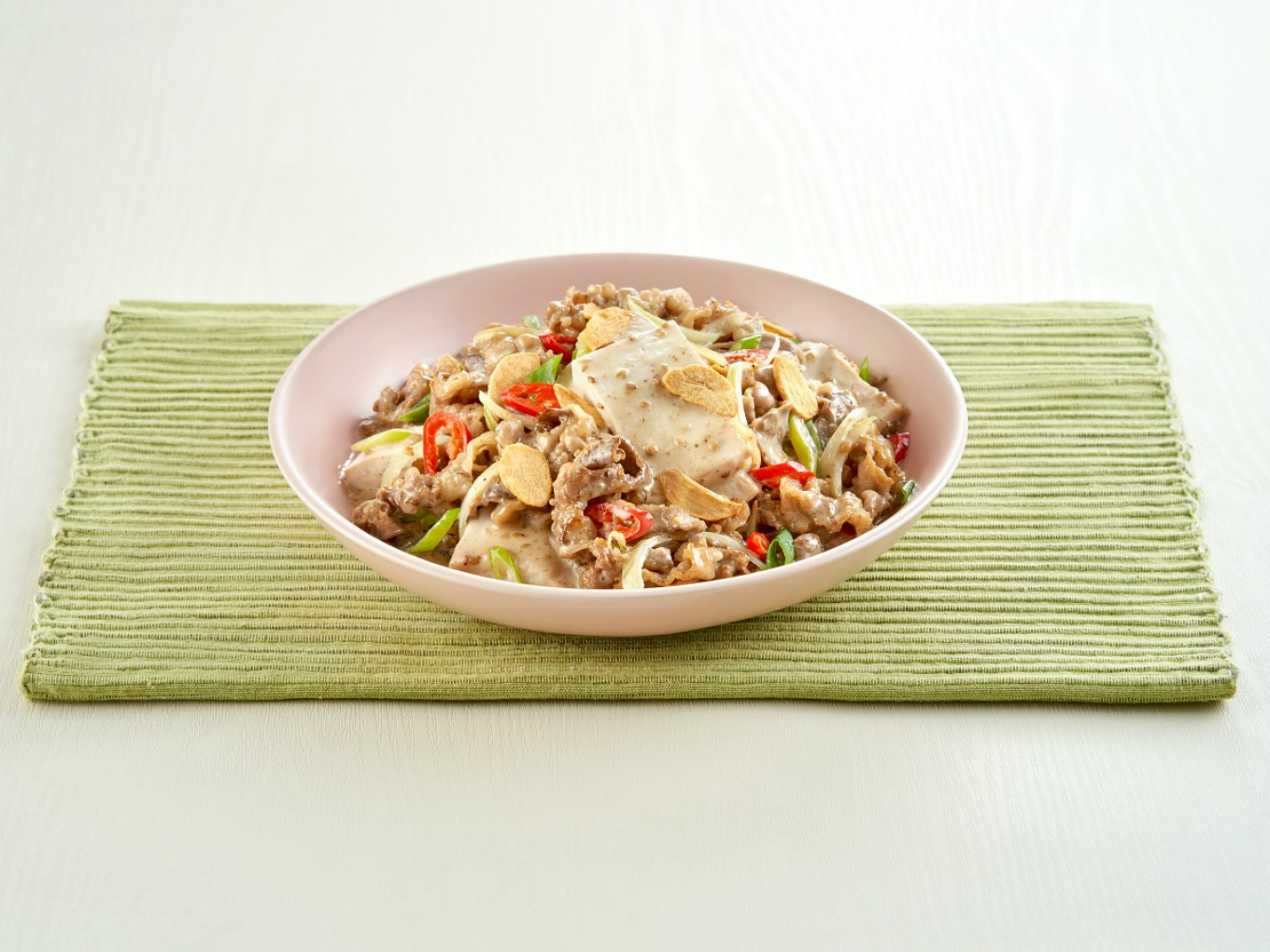 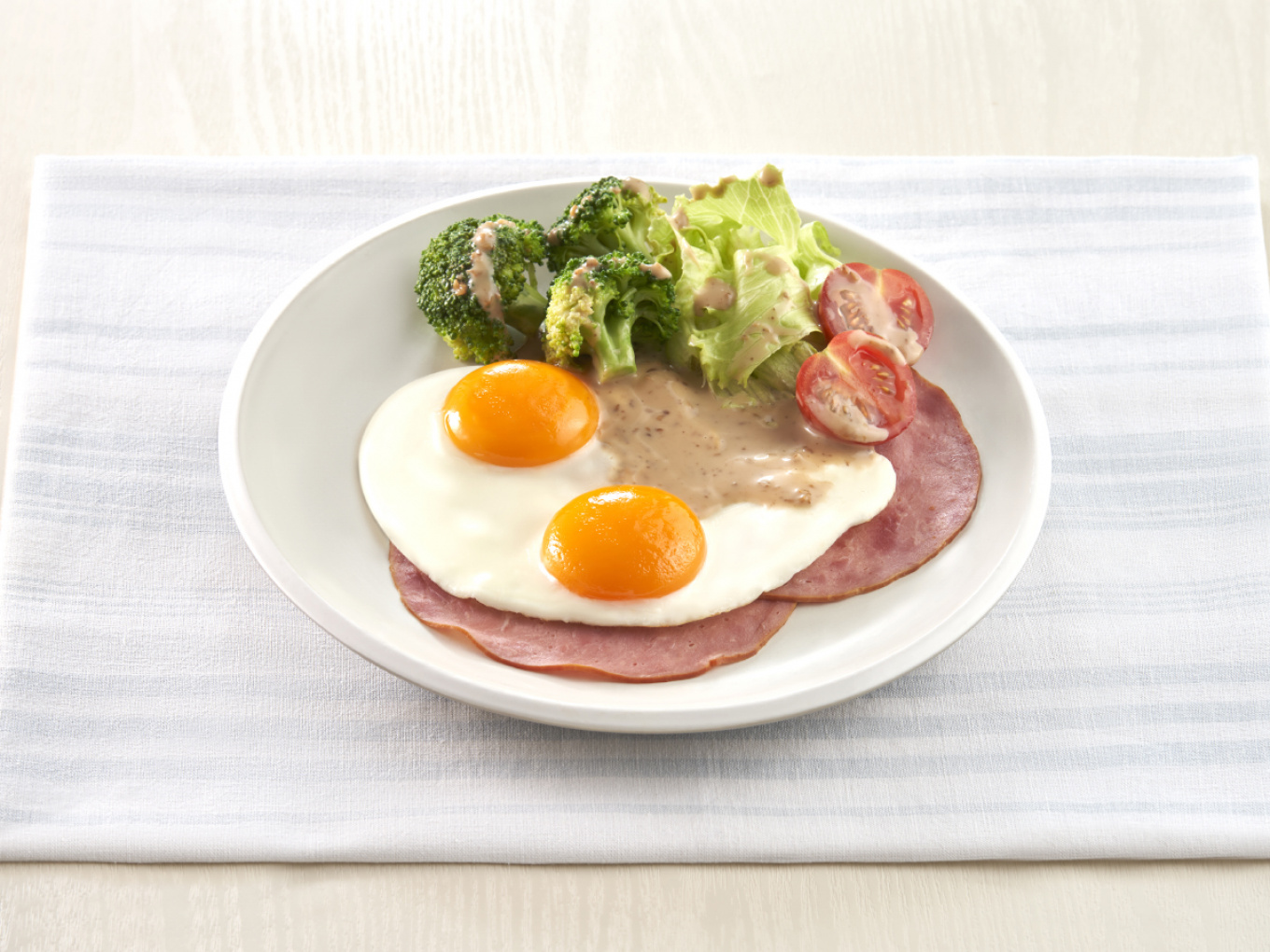 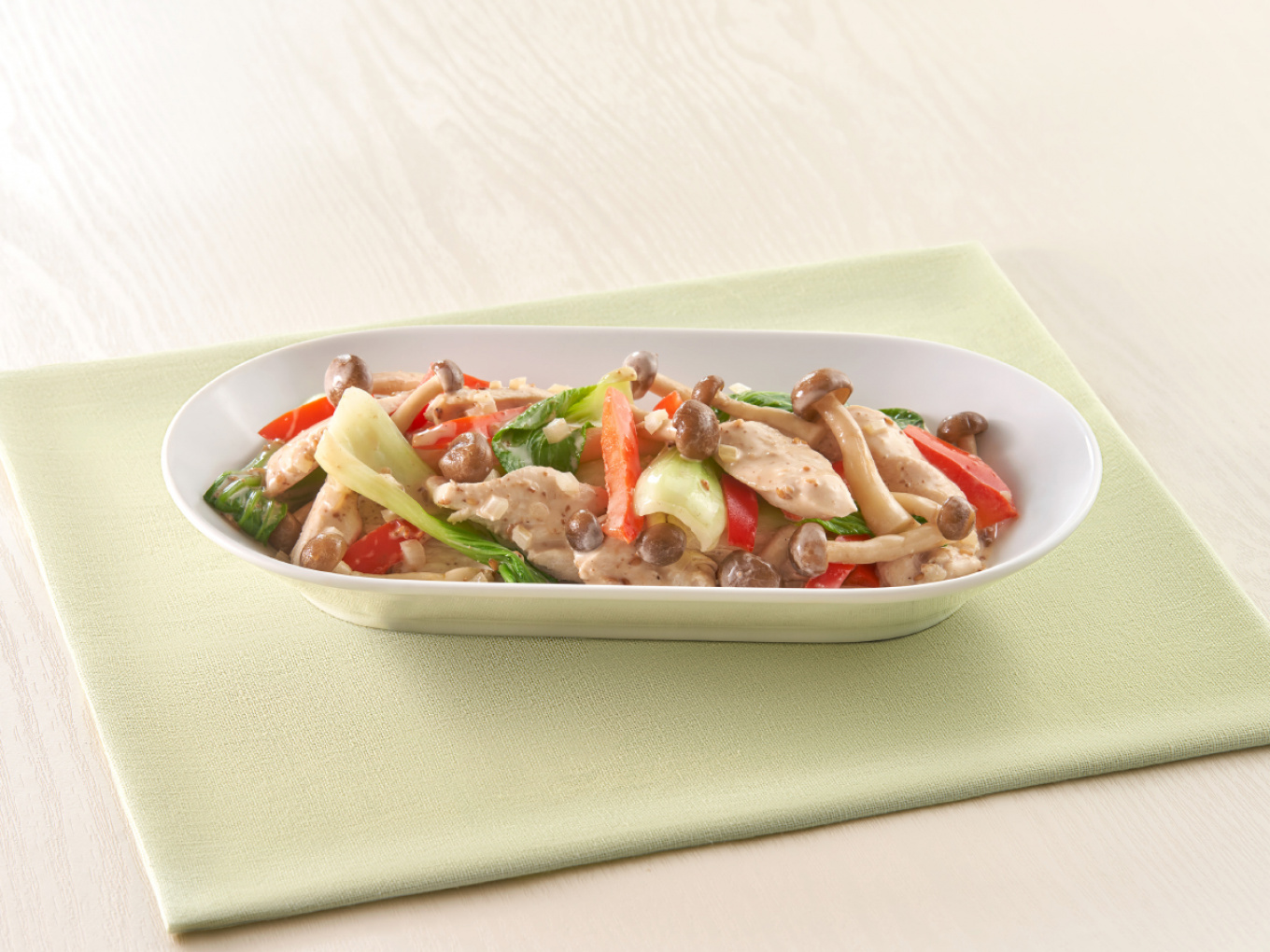 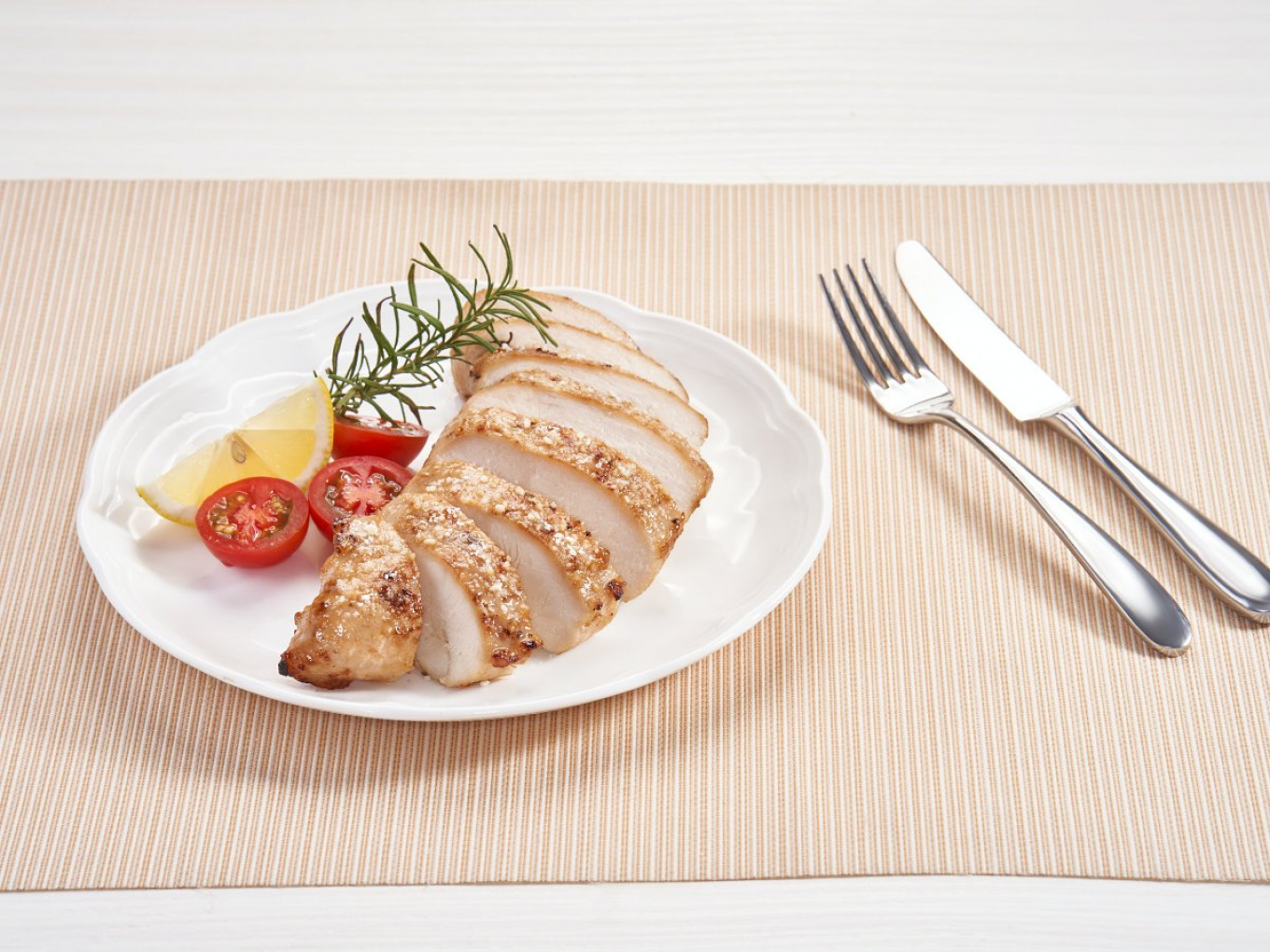 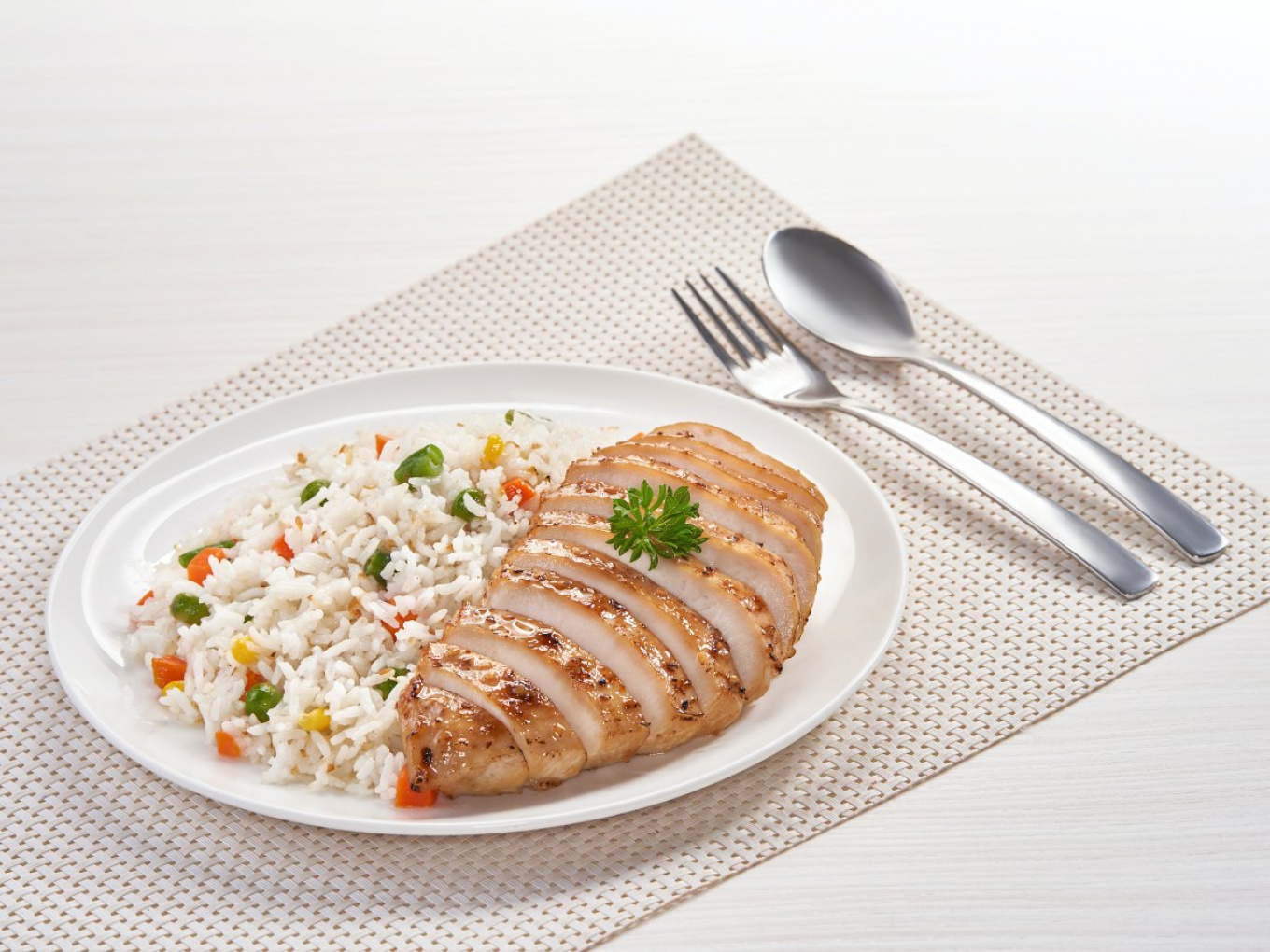 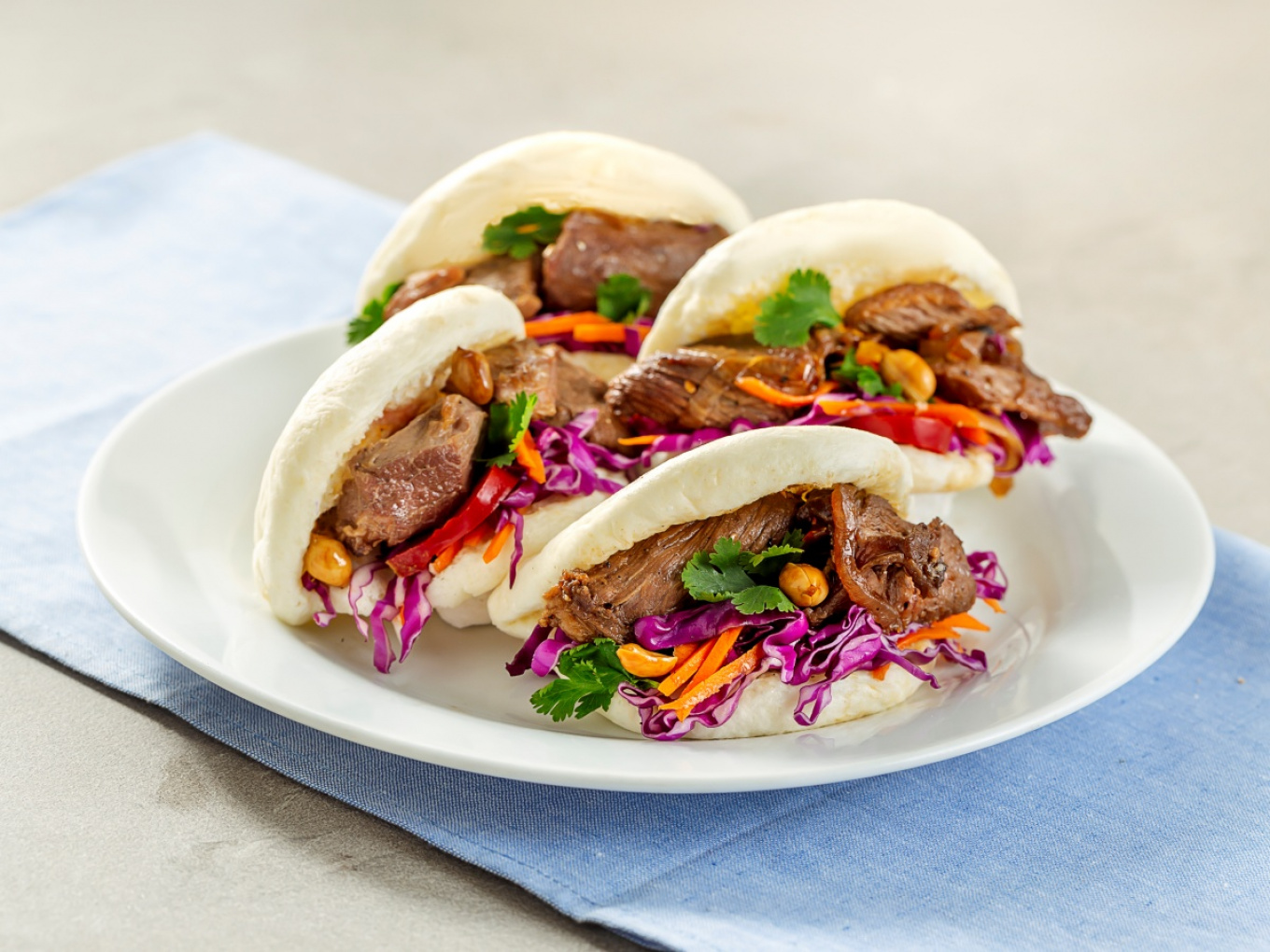 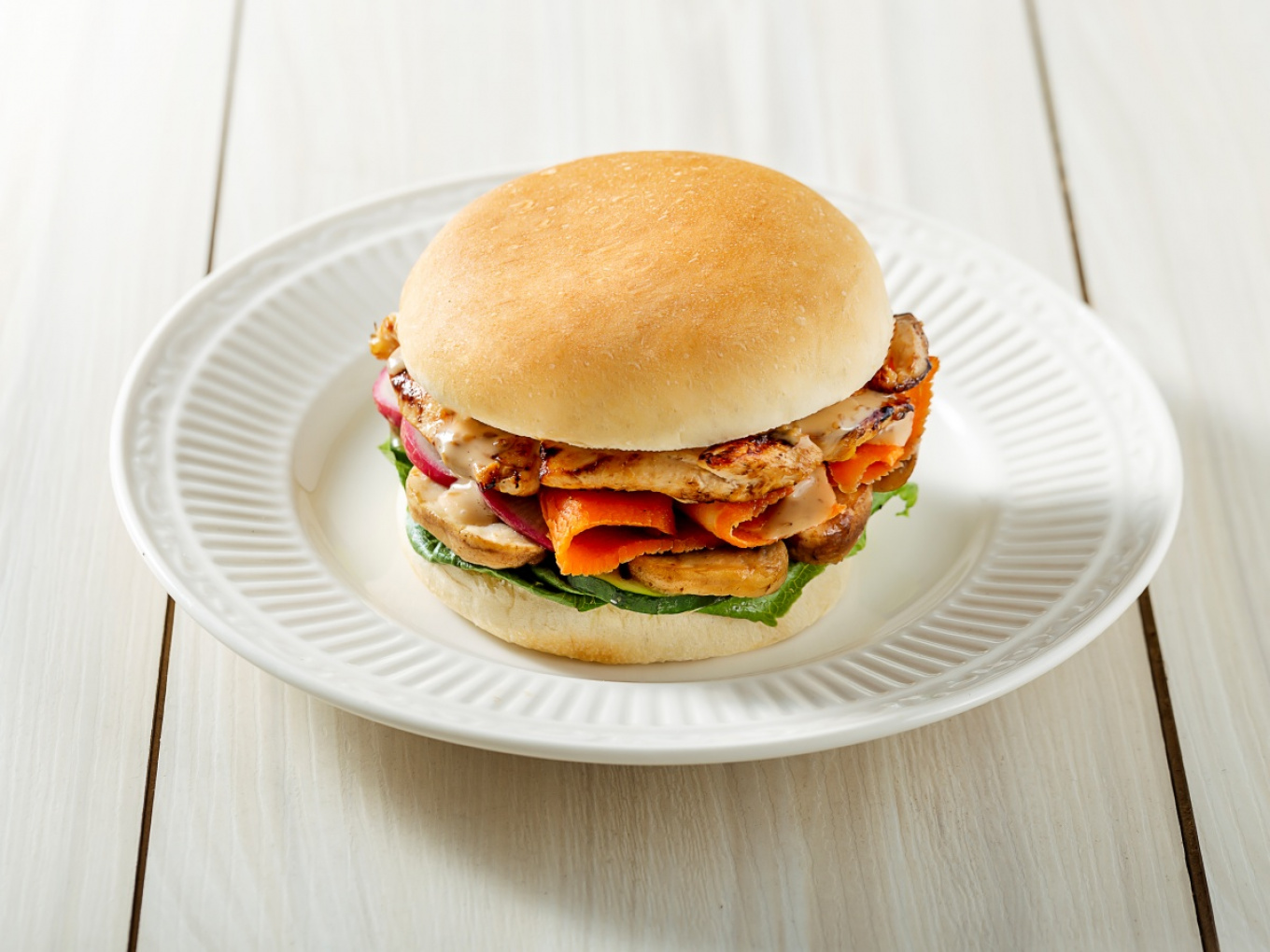 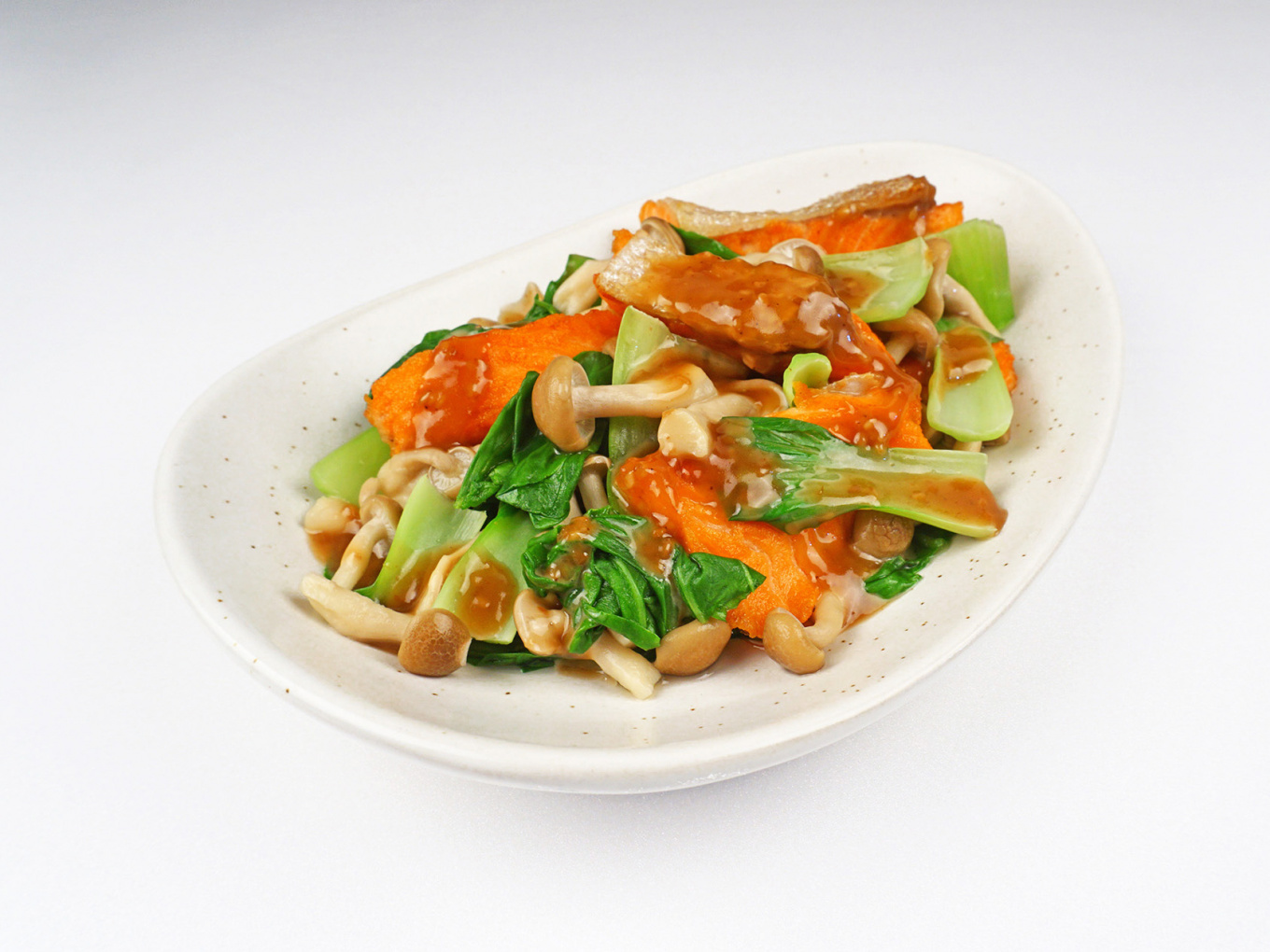