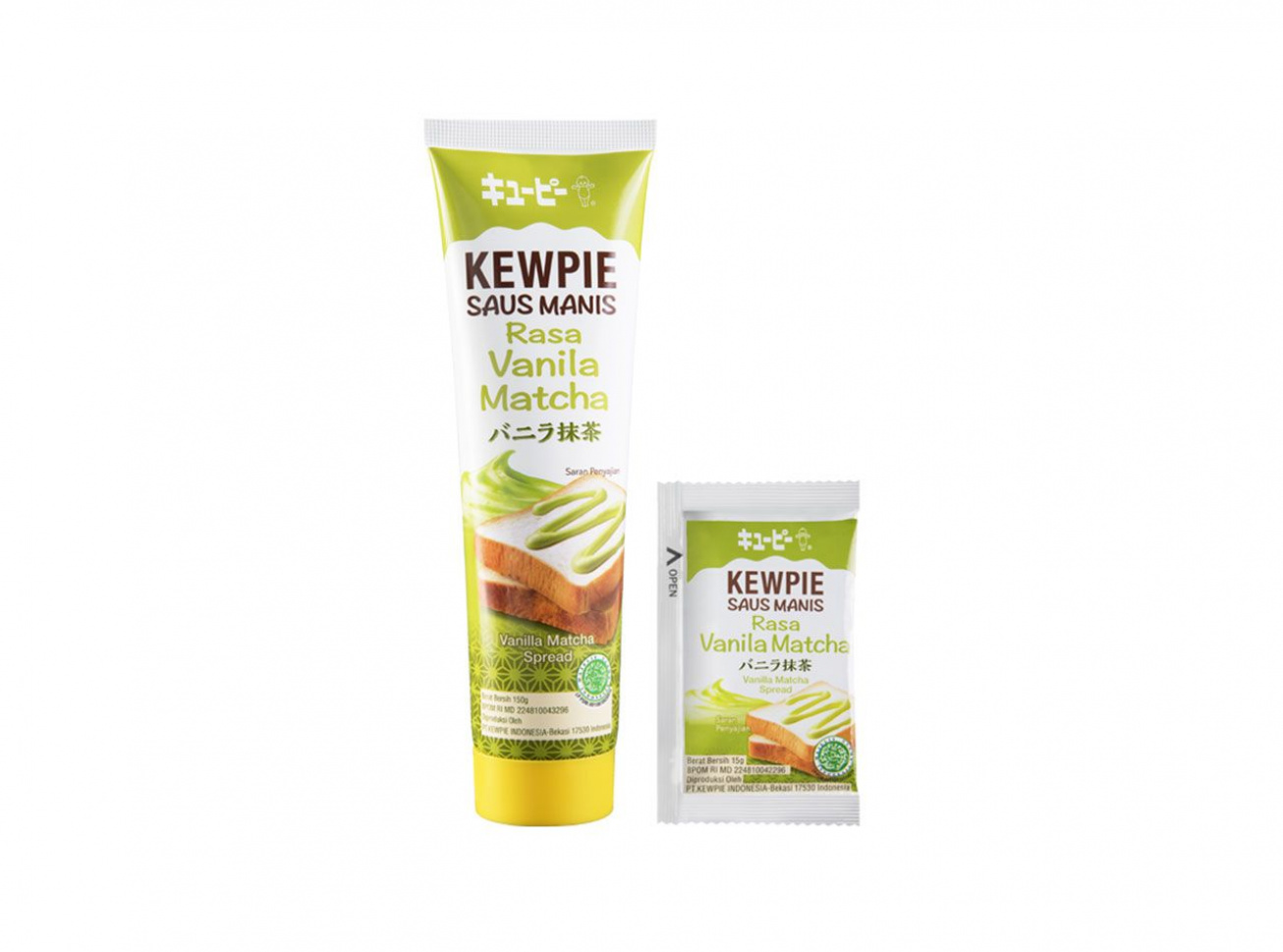 Spread with a Mixture of Vanilla and Matcha Flavours from the KEWPIE Saus Manis Series.

Matcha is a type of Japanese green tea, and is a popular flavour for foods throughout Southeast Asia, including Indonesia. The combination of matcha and vanilla cream in KEWPIE SAUS MANIS Rasa Vanila Matcha results in a smooth spread. Besides bread, it can also be used as a topping for snacks, or even as a base ingredient for baking.

According to data from Euromonitor, the bread market in Indonesia in 2015 was worth around Rp26 trillion, and is continuing to grow at an average rate of 10% annually. In line with this increase, KEWPIE Indonesia is developing its KEWPIE SAUS MANIS and KEWPIE OLESAN SANDWICH products. The launch of this KEWPIE SAUS MANIS Rasa Vanila Matcha product is aimed at expanding and breathing fresh life into the condiment market in Indonesia. 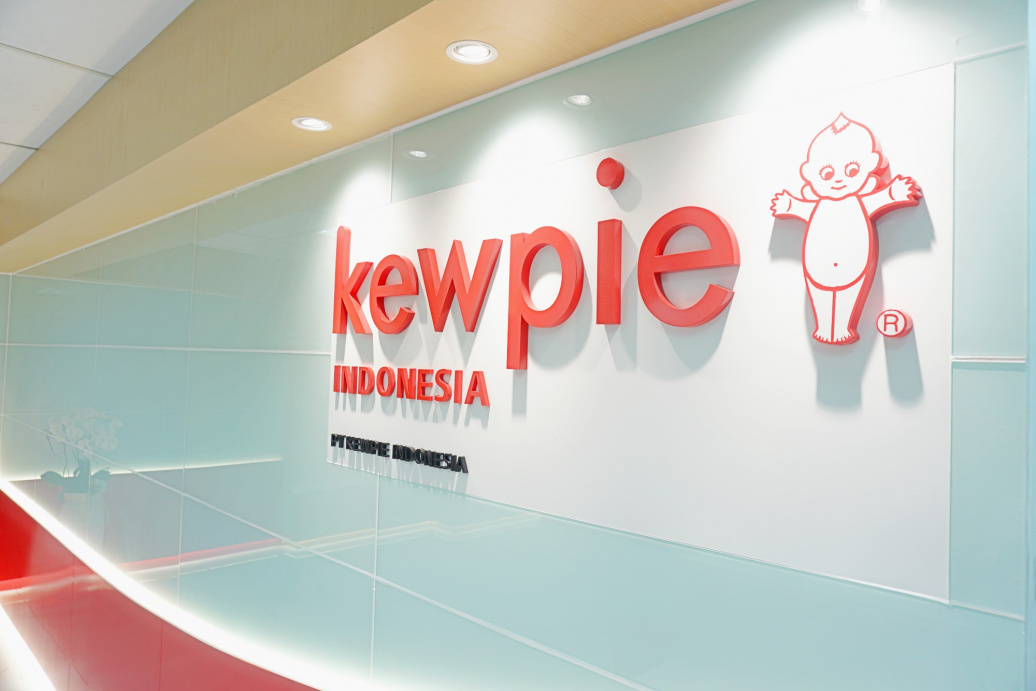 #KEWPIEMentaiChallenge
To celebrate Mayonnaise Day on March 1, in this same month, KEWPIE Indonesia will hold a cooking cha...
More

Opening for KEWPIE Official Online Shop at Shopee
KEWPIE INDONESIA has marketed its products in modern trade in big cities throughout Indonesia. This...
More
View All News