Fifteen KEWPIE Products On the Shelves 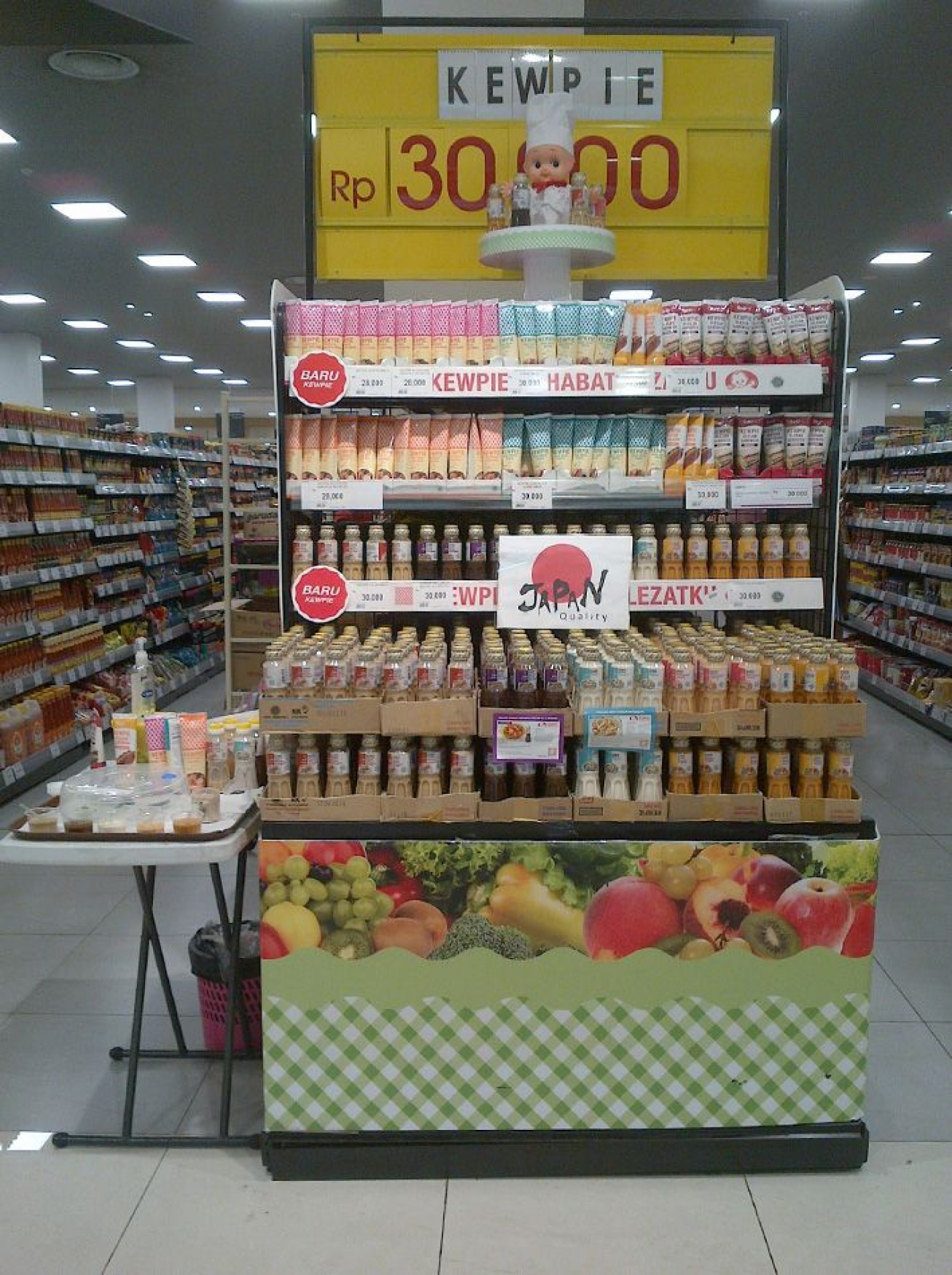 With the completeness of its retail products on the shelves, KEWPIE INDONESIA hopes to be able to satisfy its customers, while still developing new and even better products in the future.

#KEWPIEmayo300gChallenge
To enliven KEWPIE MAYONNAISE ORIGINAL 300g product launch, we will hold a campaign aimed for all KEW...
More 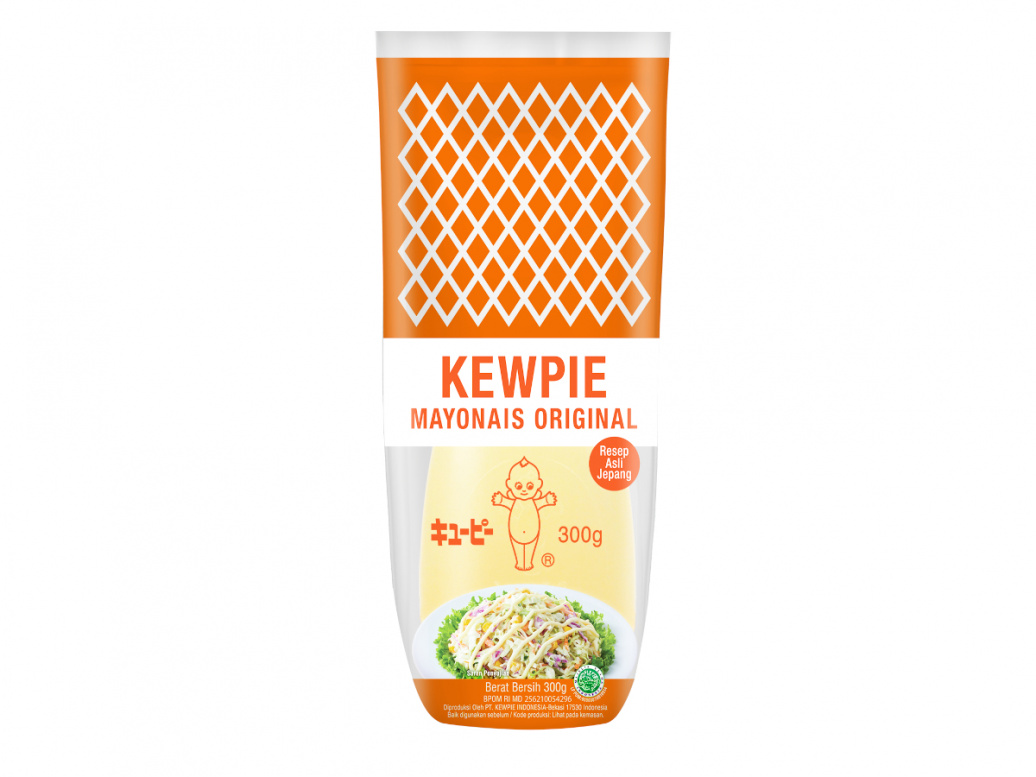 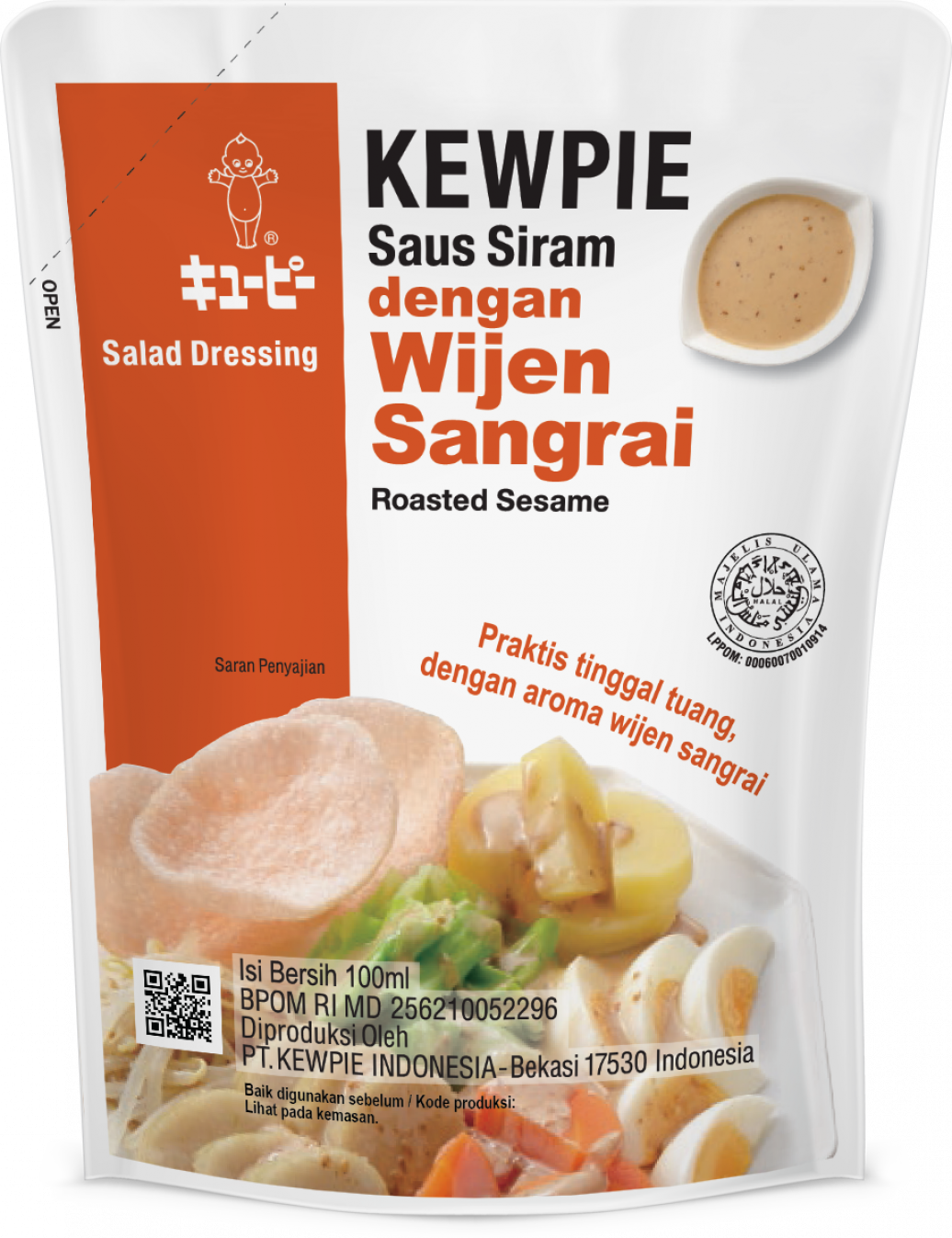 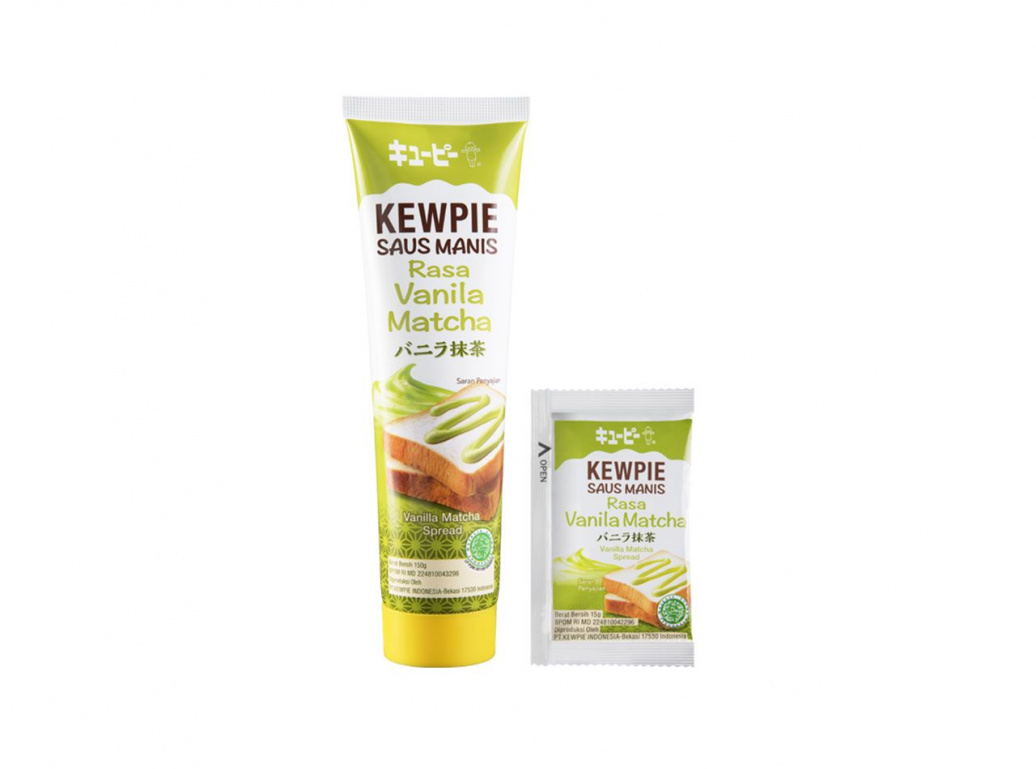